I like to work in series, it is a method that allows an infinite research. It expresses  movement and passage in development and is not merely a search for the absolute .

The first series of self-portraits (12 paintings of small size ) was from my black and white photographs, painted with mixed techniques : ink , acrylic and oil pastel. 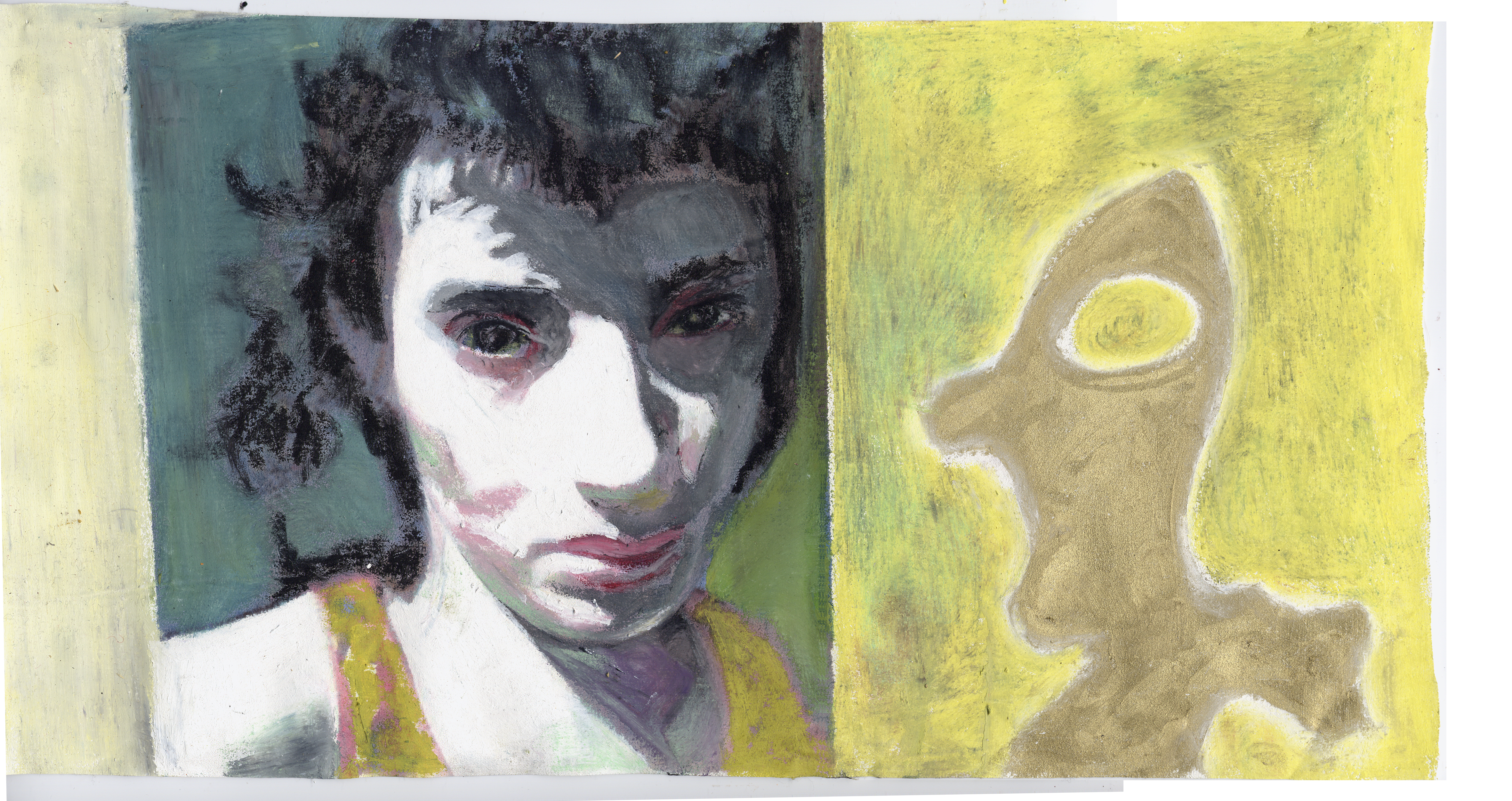 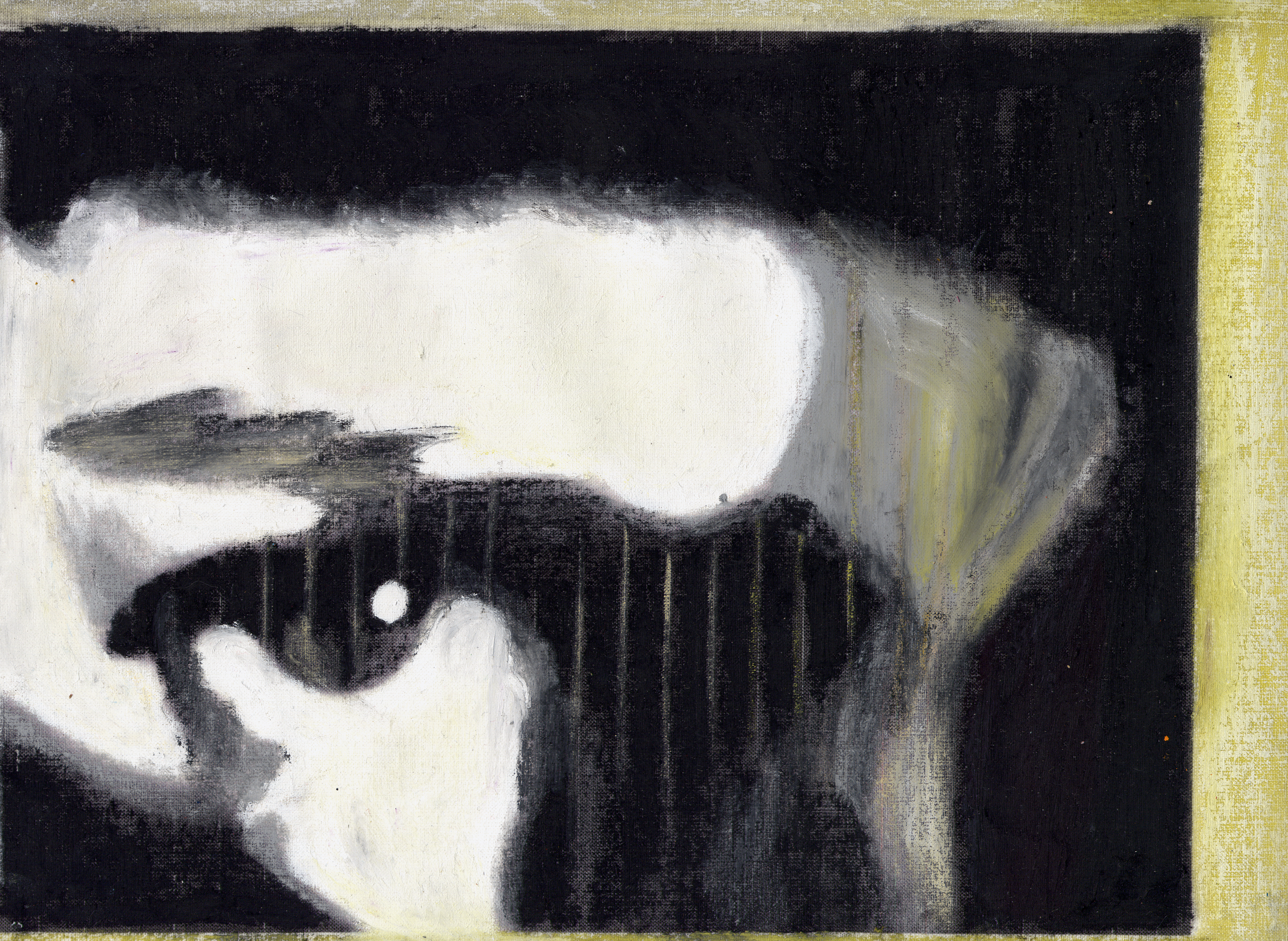 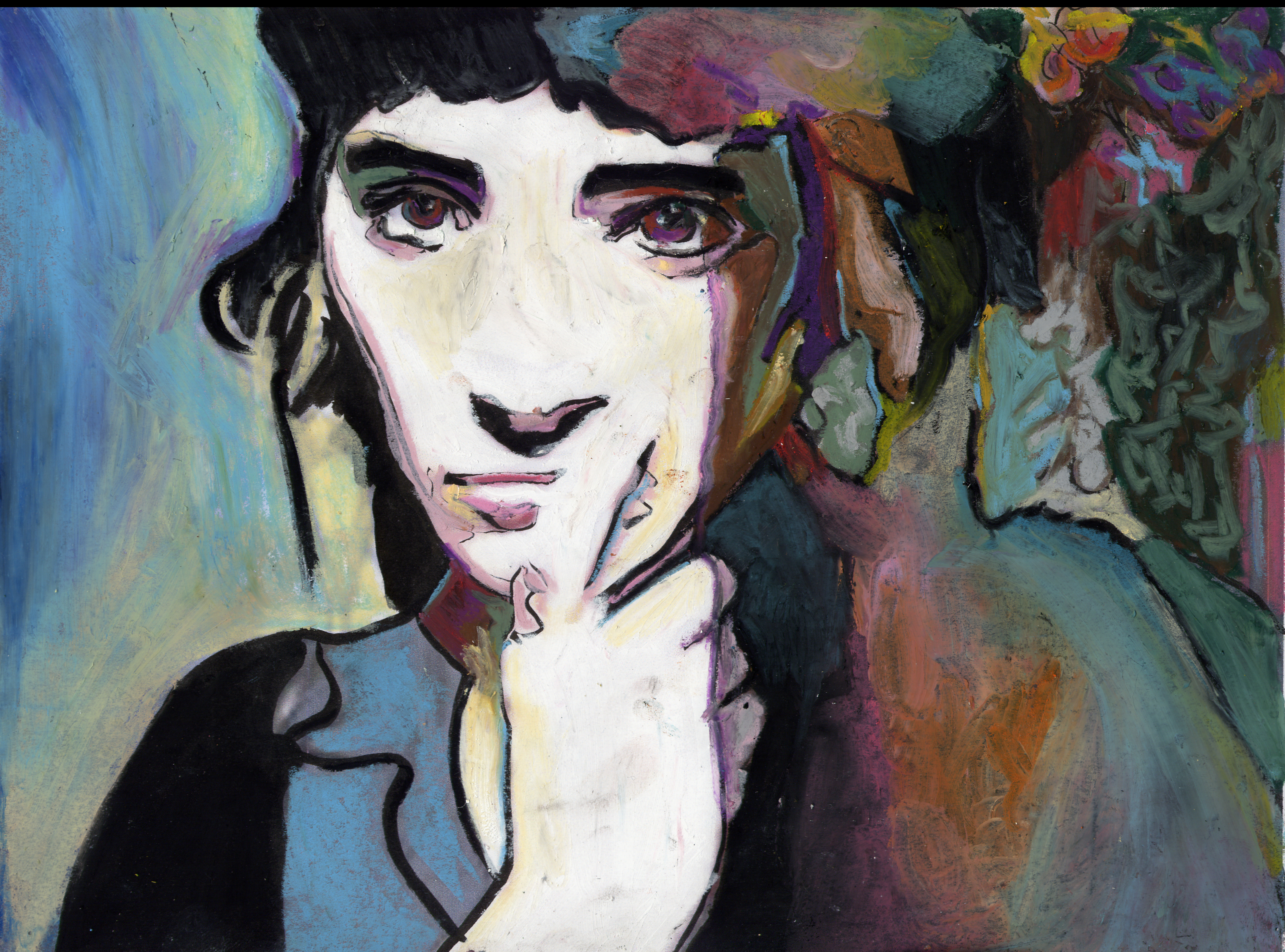 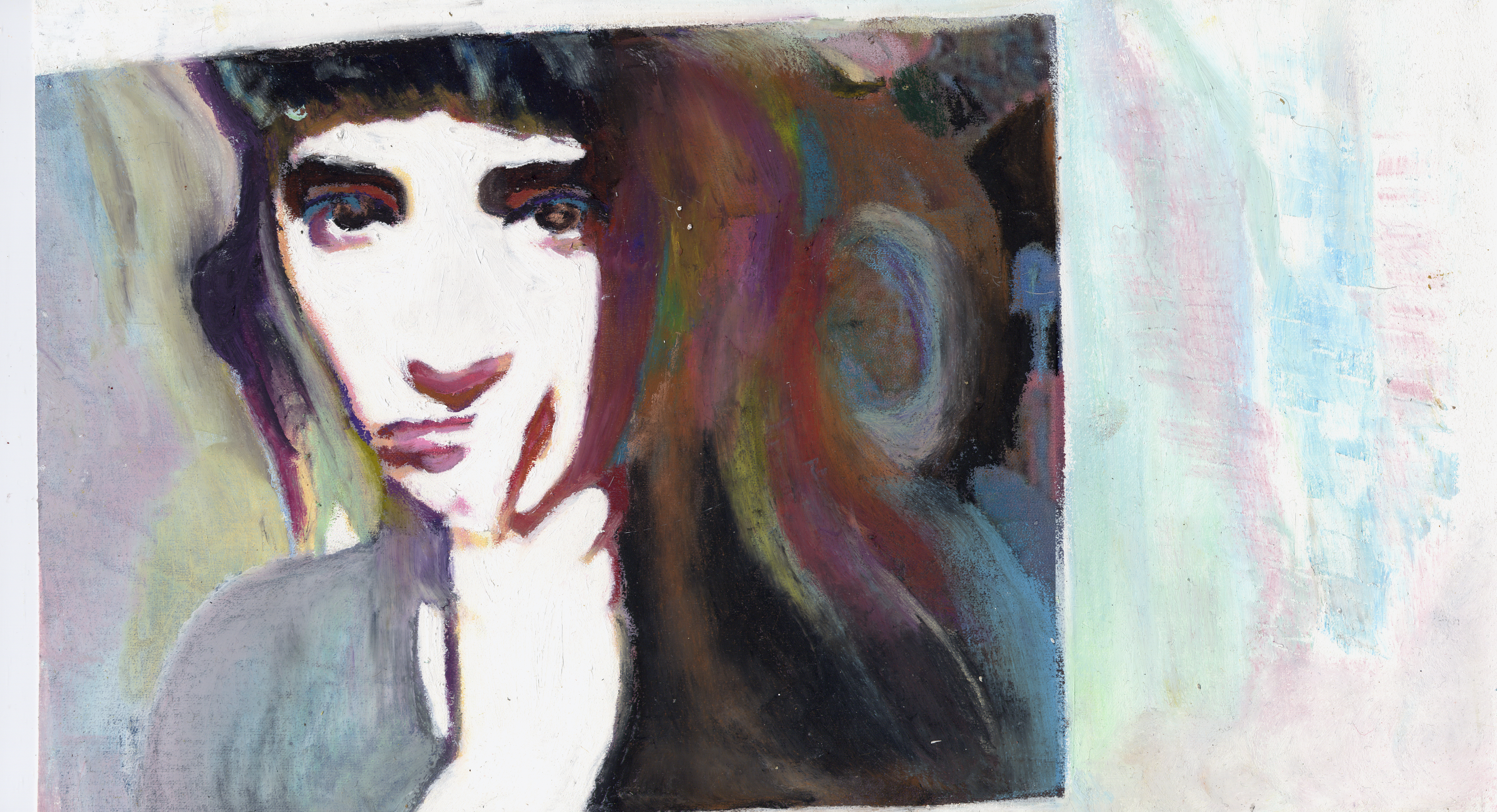 In the second set , the two flags (300 x 100 ) were created from the first series of self-portraits . These served me as a background on which some areas were treated – ” zoomed ” . In Hand Painting, I examined the consequences of ” zooming” in on my own self-portraits by adding a layer , a deformation , or a new dimension. 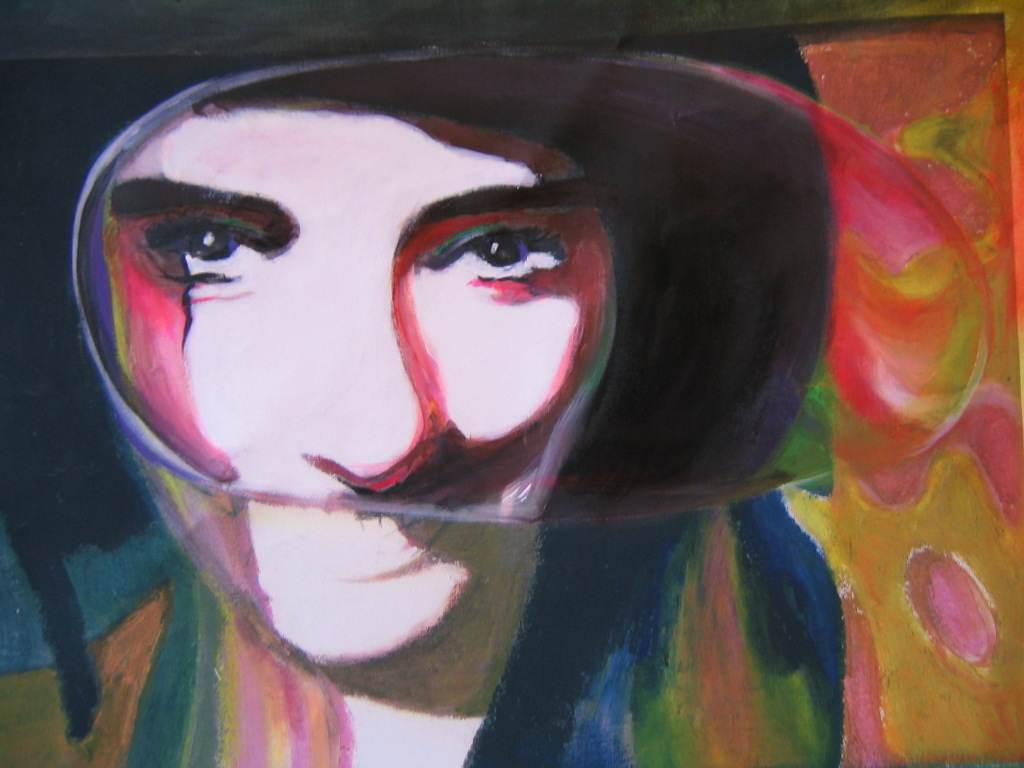 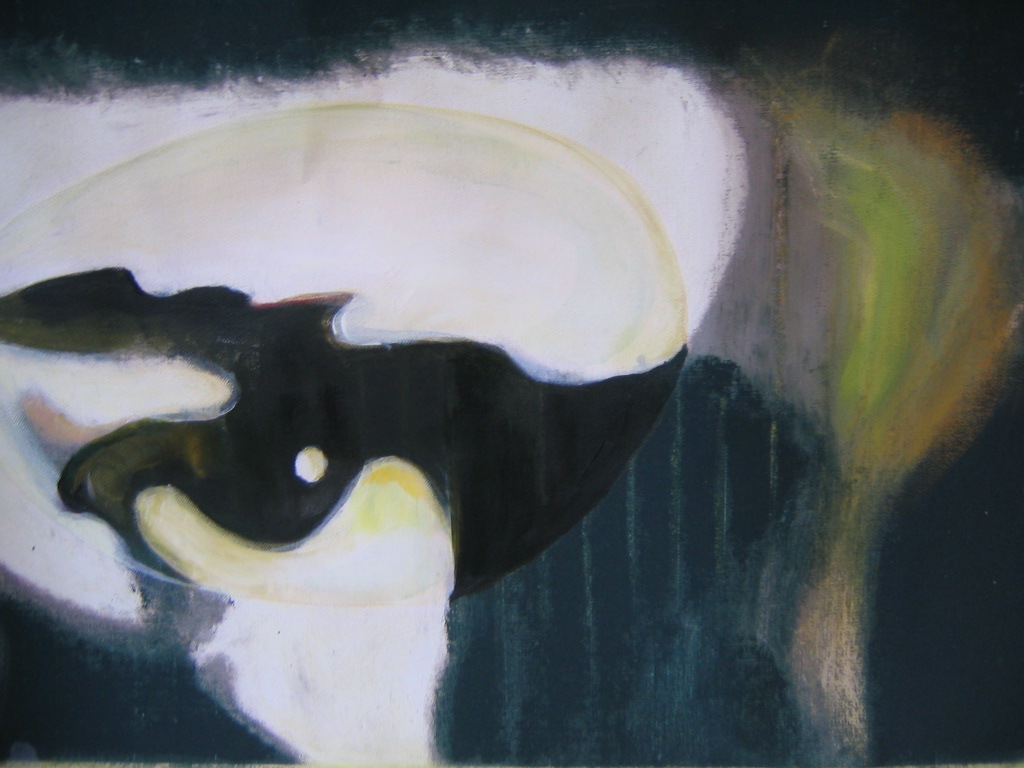 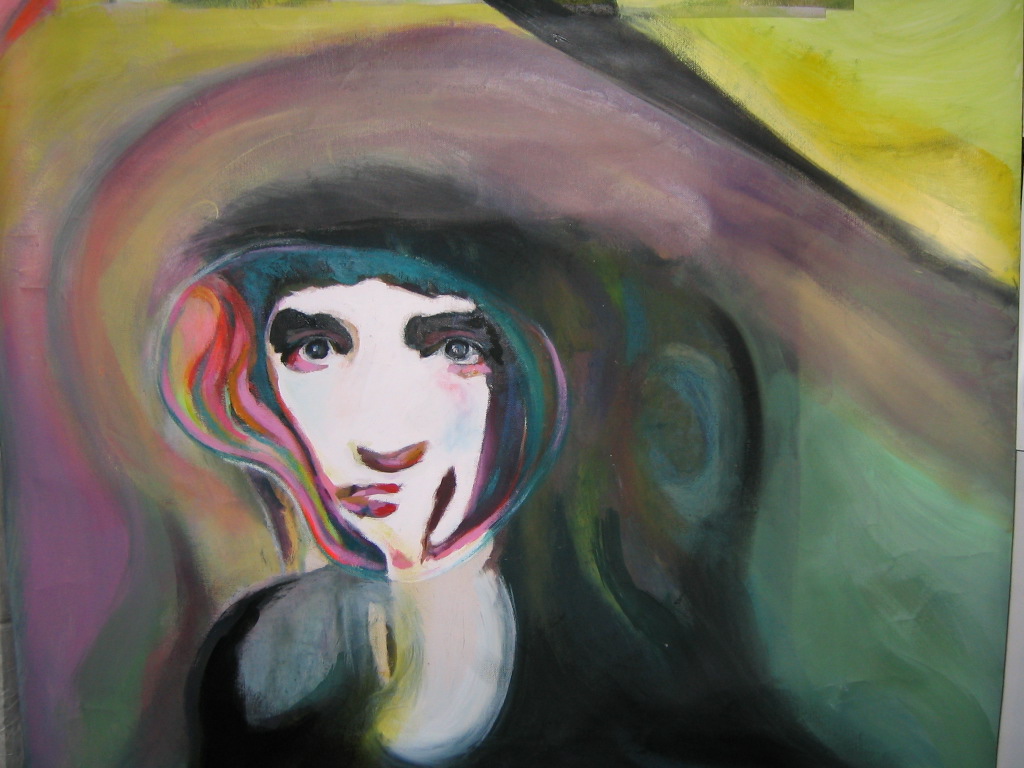 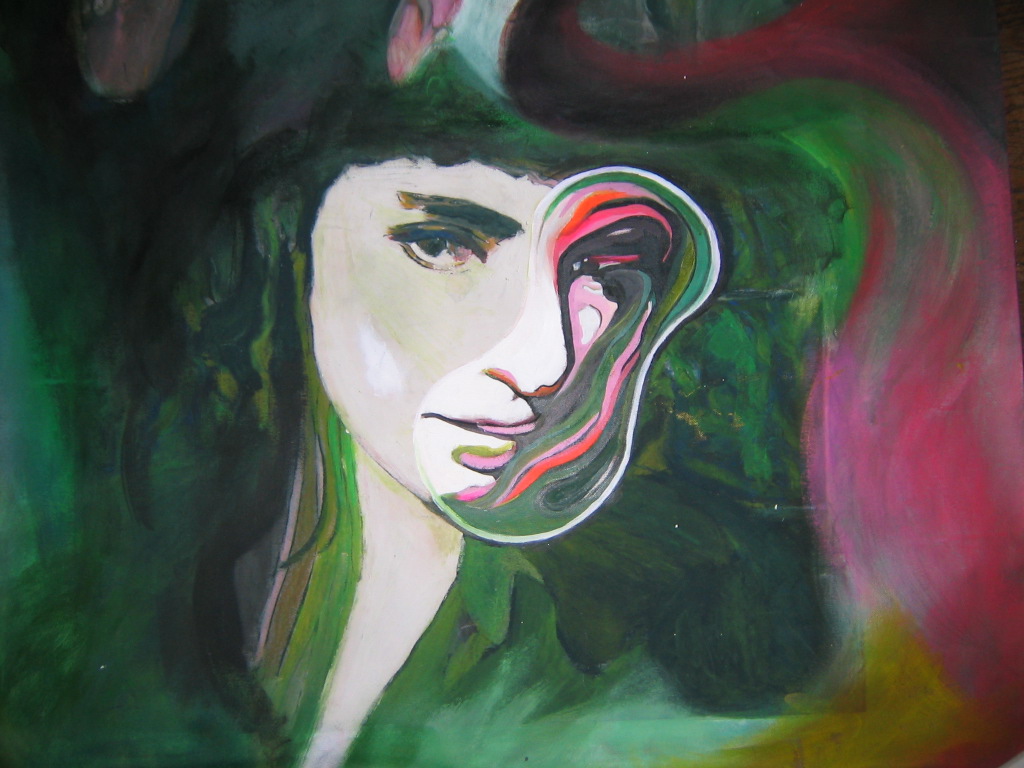 The third series covers self-portraits with their stories , and contains 4 paintings ( 60×60 ) . The series treats topics such as infancy and pregnancy , loneliness and imprisonment , hypocrisy and pain  and the woman as an object. 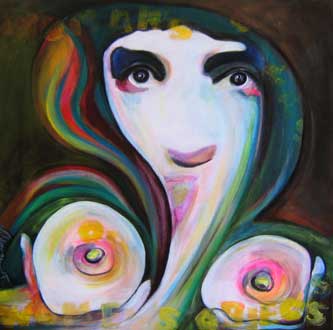 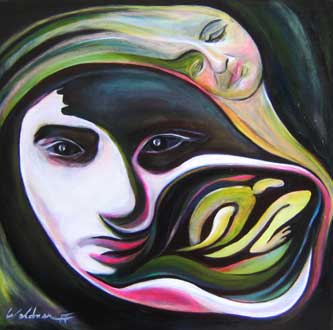 The fourth series, ” self space” is a series about my creative spaces of intimacy and reflection. These spaces are closed behind glass and protected by guards. 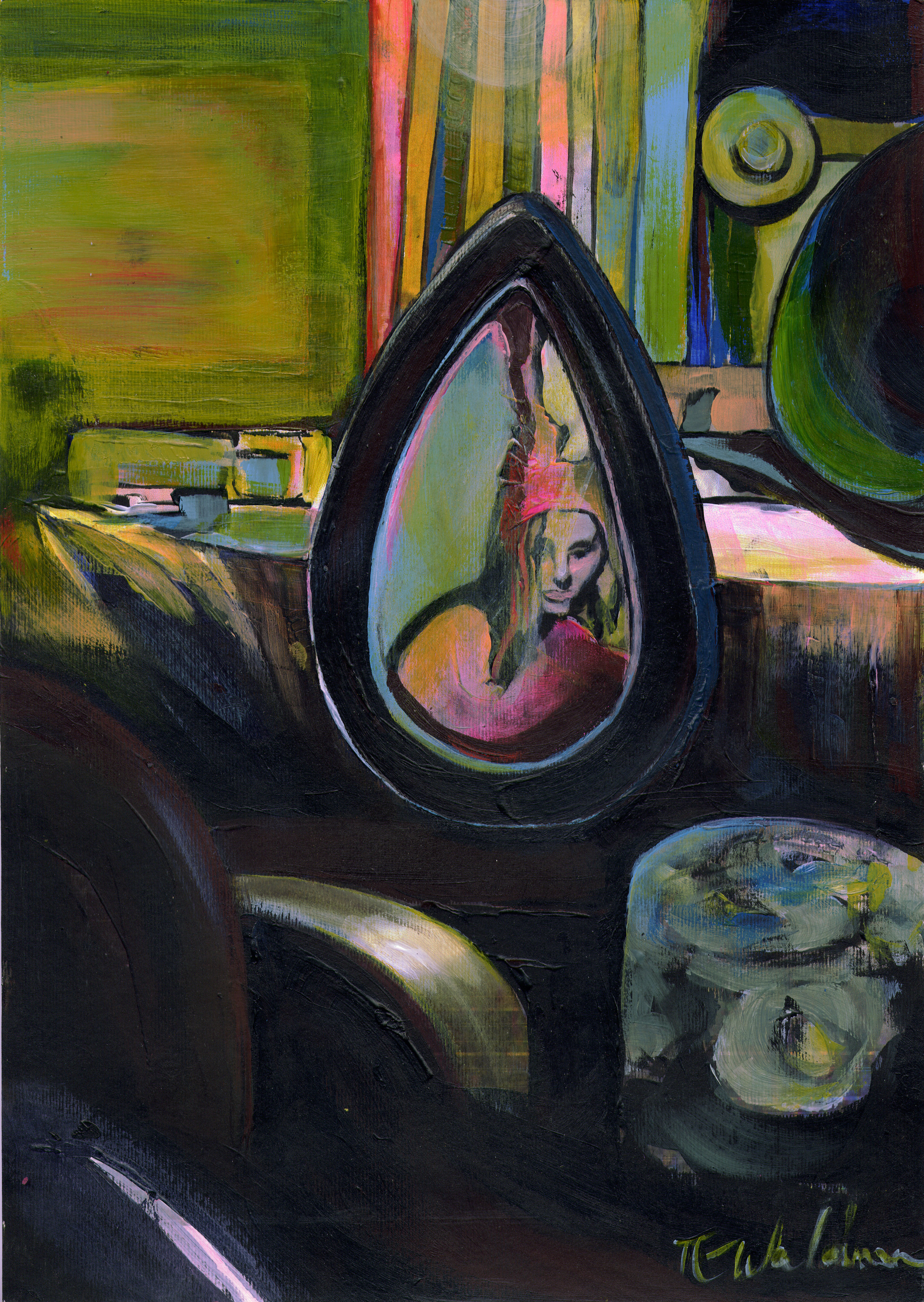 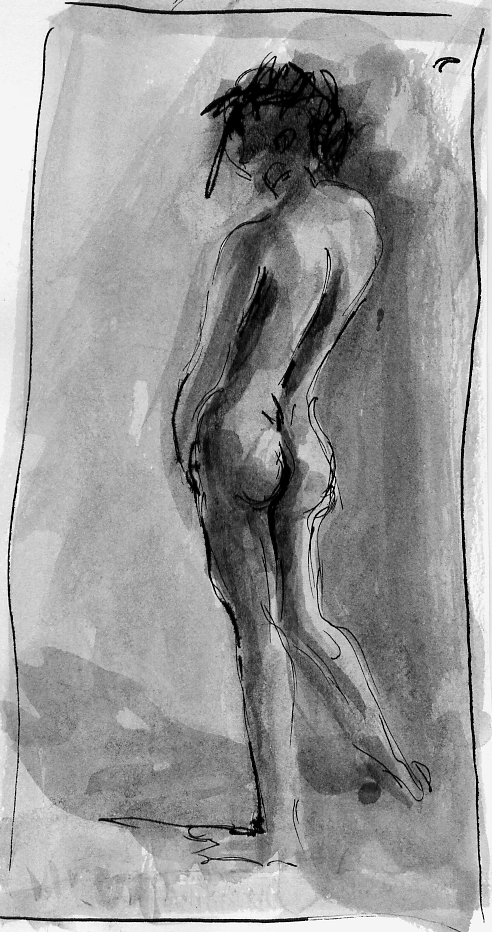 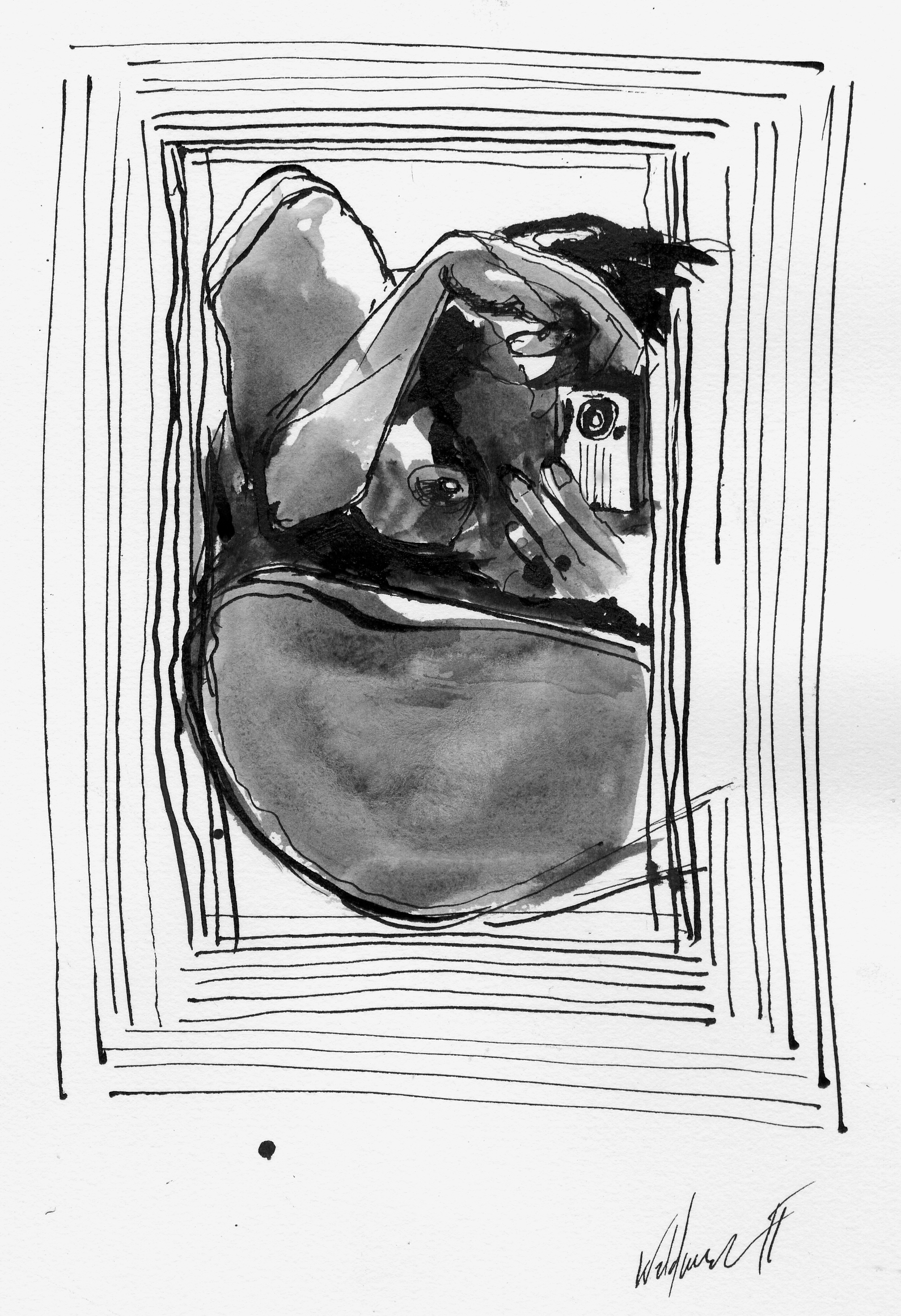 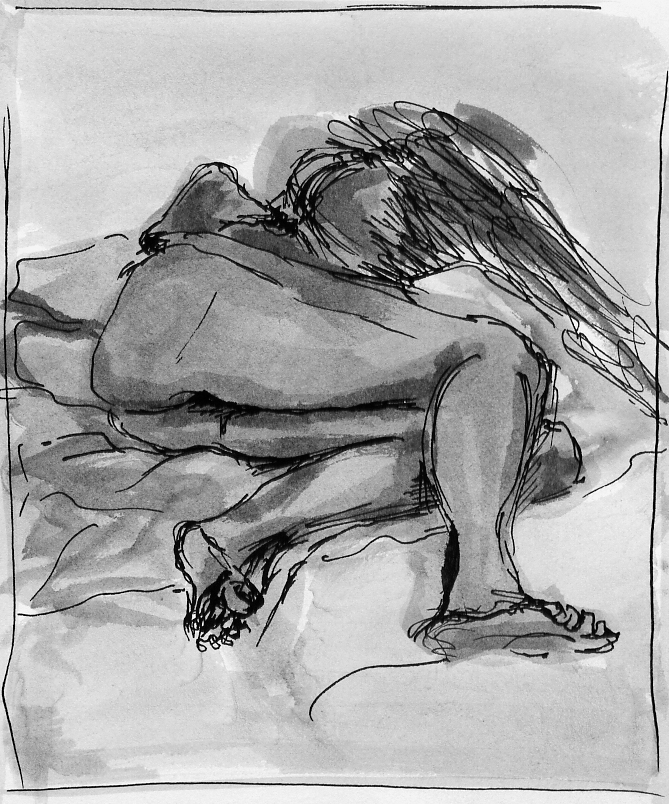 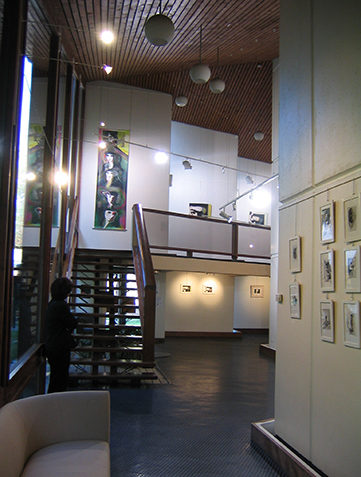 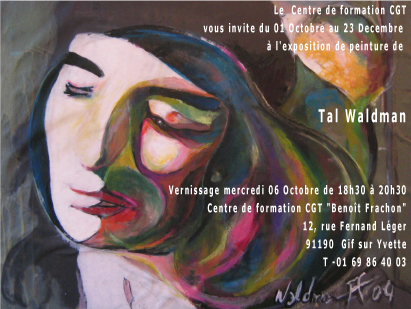 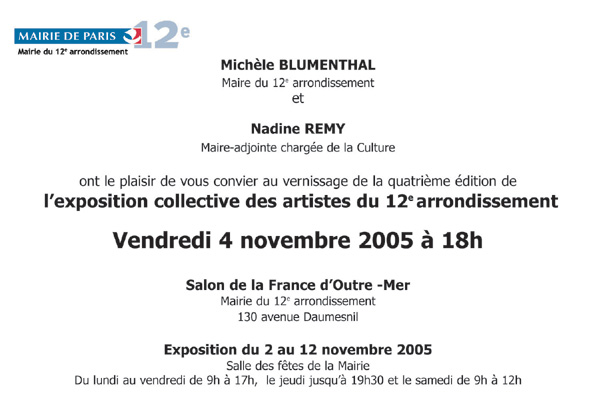 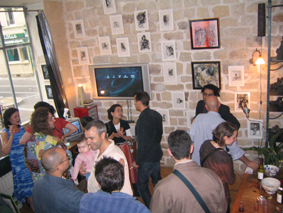